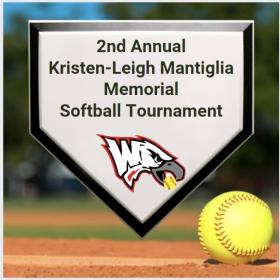 The schedules and brackets for this event have not yet been posted. Schedules are typically posted 7-10 days prior to an event.

The schedule is temporarily offline for updating. Please check back later.

The Pool Play Ranking Criteria determines the order in which the teams are seeded for Bracket Play.
The PlayFPN seeding and tie-breaker criteria:
Head-to-Head is used only in situations where only two teams are tied at any level in the tie breaker chain. If more than 2 teams are tied in any criteria, then head-to-head is ignored.
Common Example:

- In the case of teams that play an unequal number of pool games due to a situation such as weather, each criteria is always an average (ex: total runs allowed divided by the number of games played). This is how we can most fairly deal with a situation where weather does not allow all teams to play the same number of games. However, the first criteria is important as teams with a higher number of wins, but the identical winning percentage, will be placed ahead in the seedings.

- In the case where a team plays an extra pool game due to an uneven number of teams in 3-game pool play, their worst result is removed from the standings. The game will count for the opponent but not for team that had its result removed. Head-to-head will be nullified for a team whose results were removed.